Home/Thank You, John Madden
Previous Next 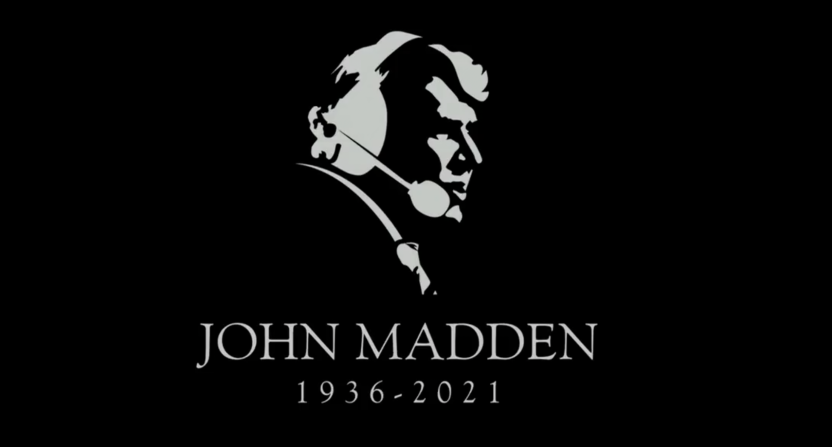 The NFL Alumni Association celebrates the amazing life and legacy of Hall of Fame Coach John Madden.  Millions know John for his impact as a pioneer in E-Sports but we remember his humor as a game analyst,  his boundless energy patrolling the sidelines as Head Coach of the Raiders,  and his love and respect for former players.  We loved and laughed at his quirks.  His avoidance of aircraft travel made his tour bus a sports icon!  His wacky drawings during his broadcast with lines in every direction explaining plays pulled the non-football fan into his world.  The highest winning percentage as a head coach and his Super Bowl victory over the Vikings would have capped any coach’s career but John was just getting started.  He continued to influence football till his final snap and we love him for it.

About the Author: Michael Gaimari

Be the first to recieve news exclusives.

Get In Touch
About Us
Chapters
Donate
National Partnerships
Join